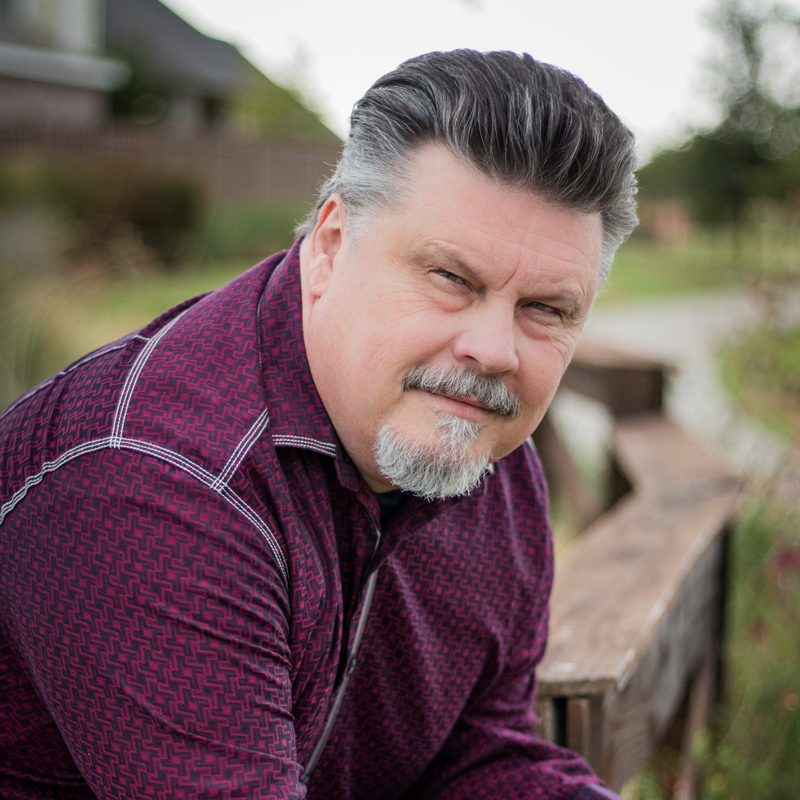 Born 60 years ago in Nashville, Tennessee to working class parents, Brent was born and raised in and around a musical family but never considered music as a career.
As a young man, Brent began writing songs and playing around Nashville until he was able to make a living at it full time. He married Laurie in 1983 and the couple began writing songs together.
His songwriting and vocal skills have opened numerous doors. His writing accomplishments include number one songs like Army of the Lord, Household of Faith recorded by Christian artist Steve Green, and My Turn Now recorded by Steven Curits Chapman. “This is America” was chosen as the title song for Walt Disney World’s patriotic show at the Epcot Center.
As a recording artist Brent has had 12 number one singles and 16 top 20 singles. He has multiple awards and nominations for song of the year, album of the year, and artist of the year.
Brent was also the lead singer of grammy award winning country group “Shenandoah. Brent feels blessed to be a part of the band and uses his platform to encourage families in everyday life. Brent reitired from full-time touring in 2003.
Brent has also served on staff at Hume Lake Christian Camps and The Well Community Church in Fresno CA.